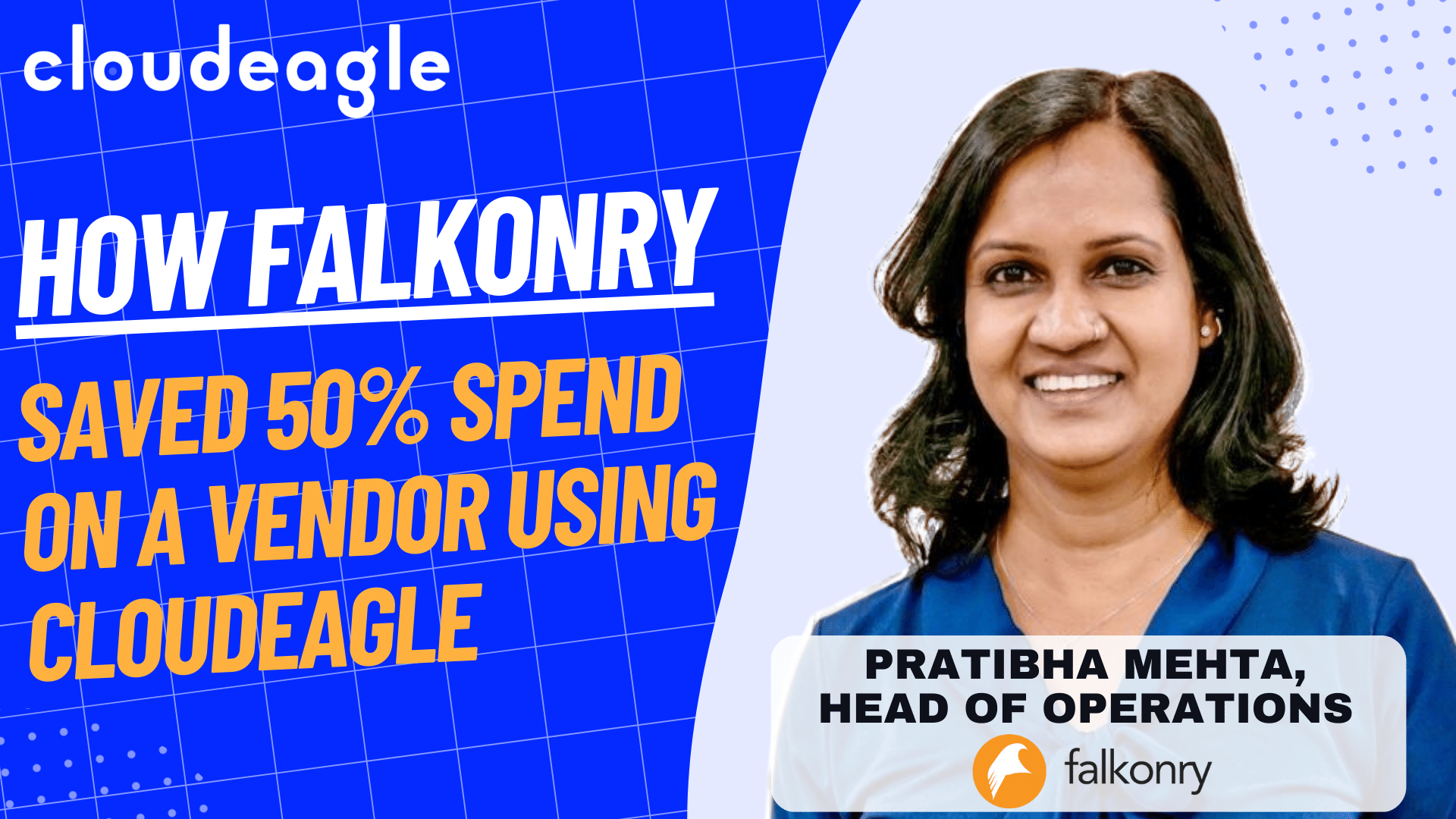 Falkonry is an AI solutions provider at an industrial scale. They simplify complex industrial operations by leveraging the latest technology and driving immediate impact, focusing on reliability, quality, and yield.

With thousands of moving parts and personnel, managing an industrial plant can be challenging. But Falkonry changes everything; it gives a 360-degree view of the plant where the engineers can see everything happening in the plant in real time from one place.

It assists and empowers users like plant personnel, process and maintenance engineers, line operators, and analysts to make better operational decisions that are incremental to the business.

Being an AI solutions provider for industries, Falkonry has a vast team and uses a plethora of applications to carry out their daily operations seamlessly.
‍

We had a conversation with Pratibha Mehta, Head of Operations at Falkonry.

She and her team manage vendors and the financial and spend data related to them. Along with the vendors, they also manage vendor contracts, users, and their access to various applications used by Falkonry.

The problem started with the traditional method of contract management,

And they started to miss out on renewals as it was hard to track contract renewals, and there was no automation system to send alerts.

Pratibha Mehta said with hundreds of SaaS applications rolling out daily, we were finding it hard to choose the right software that would fit our business needs, and that's when CloudEagle came in handy.

CloudEagle fixed the contract renewal issue of Falkonry by sending out renewal alerts. CloudEagle assigns dedicated managers that remind users as renewal closes, and they continue until the renewal is paid on time. This is different from the reminders sent by other SMPs.

With thousands of SaaS applications in the market, finding the right vendor can be a daunting task; but that's not the case with CloudEagle.

Without app visibility, Falkonry's SaaS spend was beyond control.

Pratibha Mehta and her team don't have to worry about app visibility, as CloudEagle gives them a bird's eye view of their SaaS stack. It also displays accurate app usage insights and spend data, so they can effectively negotiate with the vendors and get better deals.

No more missing out on renewals, as CloudEagle's Renewal guidance helps Falkonry stay on top of the renewals.

And Falkonry gave a special thanks to the vendor recommendation engine of CloudEagle, as it helped them find the right vendors without costing them time or energy. They are relieved that CloudEagle will do all the heavy lifting of finding SaaS apps, so they can focus on more strategic tasks.

"I strongly recommend CloudEagle to anyone looking into managing their existing application contracts, exploring new applications and to get unique insights that help in vendor negotiations,"

Do you want to get 100% application visibility, find suitable vendors without wasting your time, and save on SaaS spending? 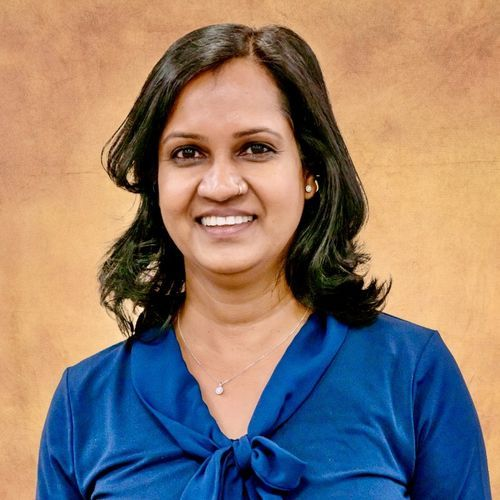 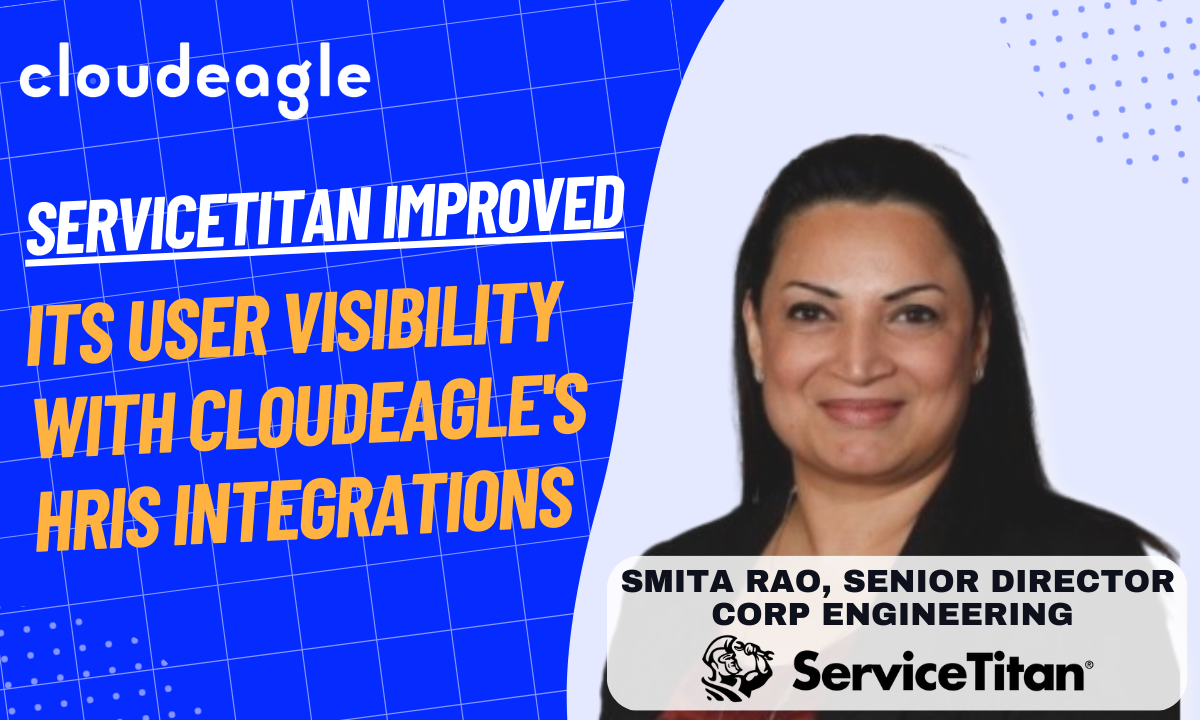 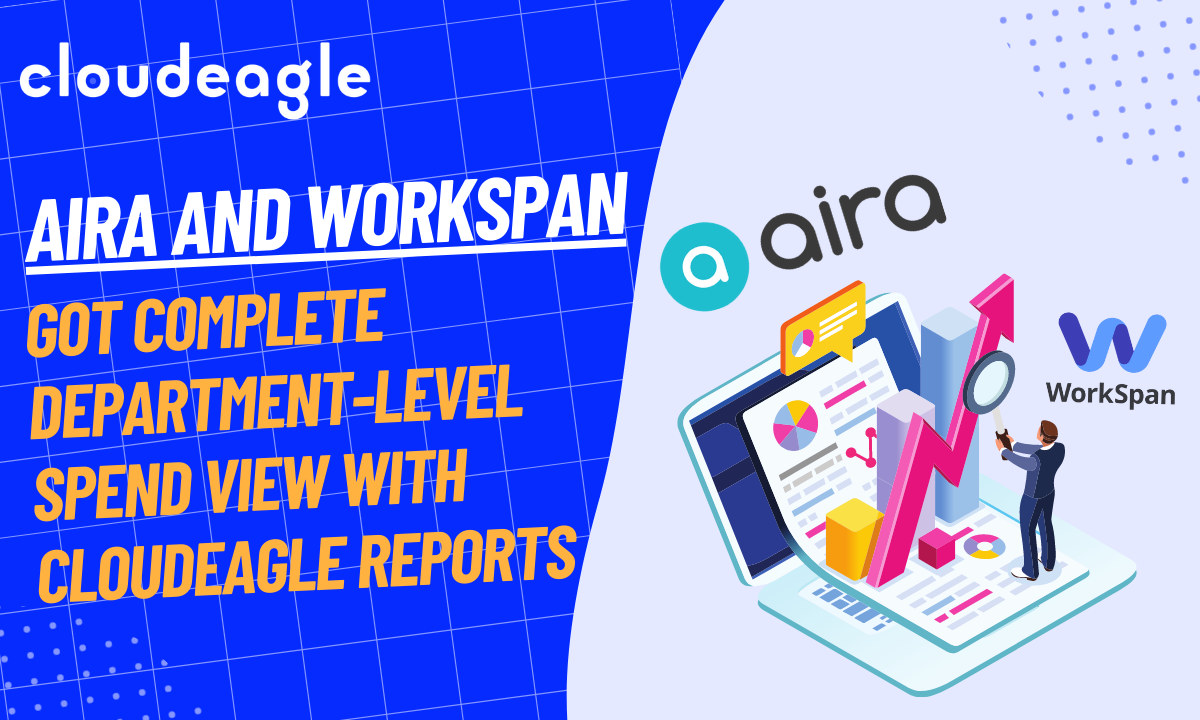 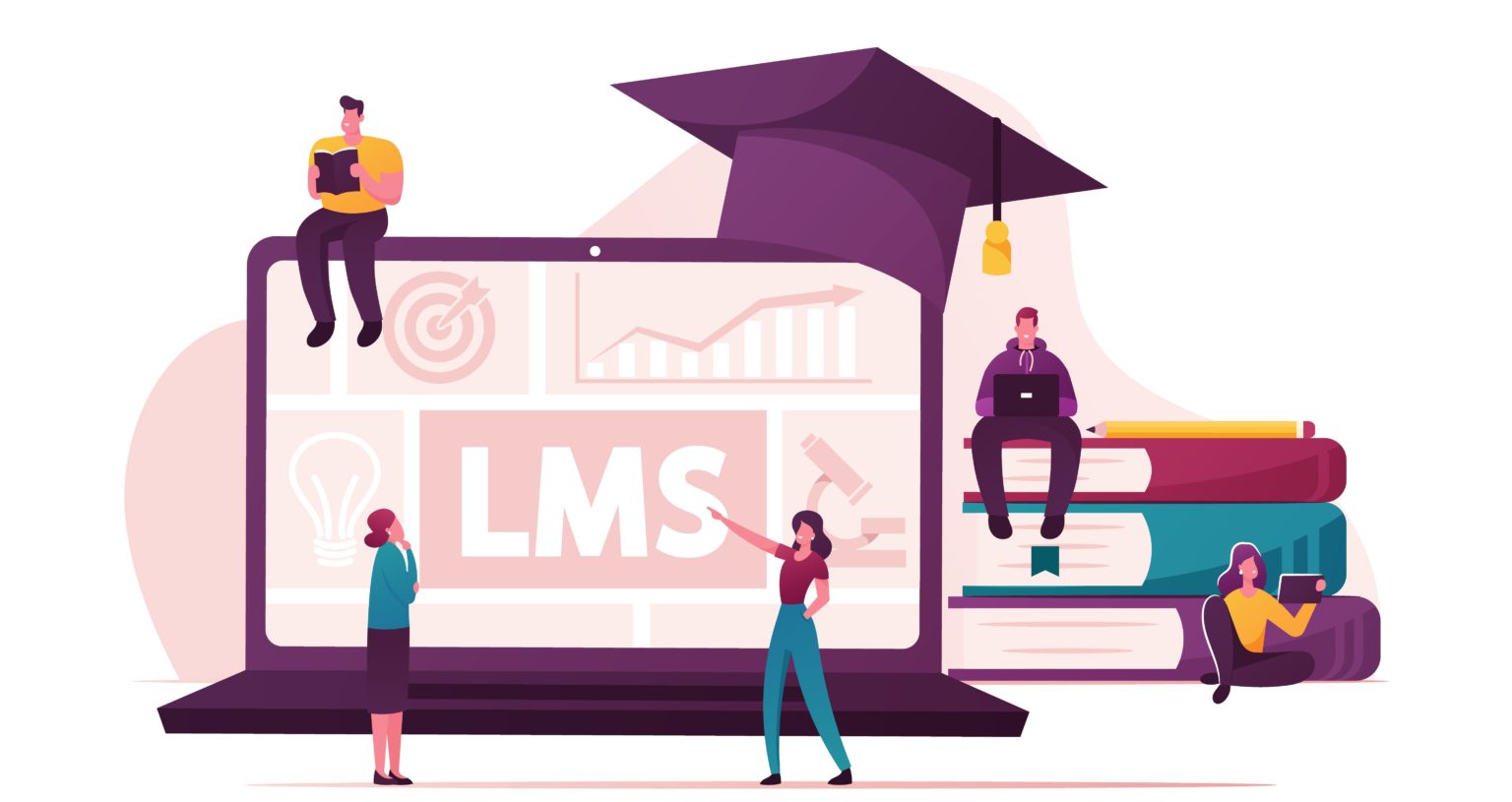